Tunisia Extends State of Emergency for a Month 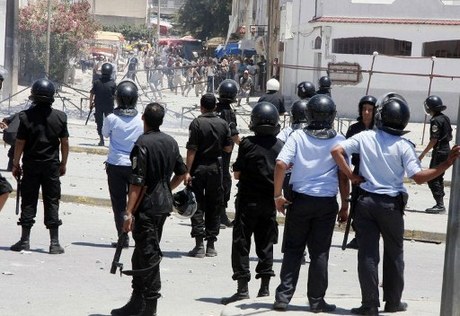 Tunisia's presidency said Thursday it is extending for one month the state of emergency imposed after the fall two years ago of long-time dictator Zine El Abidine Ben Ali.

"President Moncef Marzouki has decided, after consulting the heads of government and Constituent Assembly, to extend the state of emergency from February 1 to March 2, 2013," a presidency statement said.

In October last year, the authorities prolonged the state of emergency by four months, whereas before it had been extended on a month-to-month basis.

The four-month extension from October 31, continuing special intervention powers for the police and army, came after a series of Islamist attacks.

Tunisia's state of emergency was decreed in January 2011 after Ben Ali, the first despot to be toppled in an Arab Spring popular uprising, fled the country for exile in Saudi Arabia.