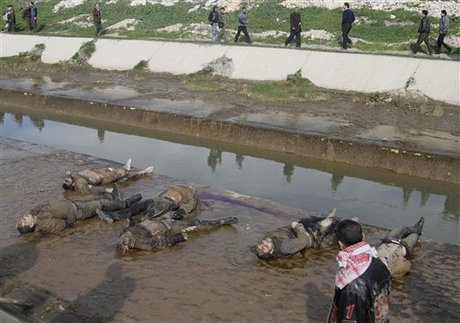 Syria's rebels have seized a key district in the embattled northern city of Aleppo, a resident and activists told Agence France Presse on Saturday, as troops again bombarded areas south of Damascus.

"Rebel fighters seized total control of Sheikh Said in southern Aleppo, after troops exhausted by 48 hours of fighting withdrew from the district," one resident of the area said.

"Most neighborhood residents fled the area after rebels took control."

The takeover was a strategic victory for the rebels, as it secured a key route linking Syria's second city to its international airport.

According to the AMC's Abu Hisham, the battle for Aleppo's airports has become a key rebel objective.

Violence exploded in the city on July 20, when the army launched an all-out bid to prevent a rebel onslaught on what was once the country's commercial hub.

South of Damascus, meanwhile, the army pounded the rebel enclave of Moadamiyet al-Sham on Saturday, the Syrian Observatory for Human Rights said, in a renewed effort to suppress the insurgency on the capital's doorstep.