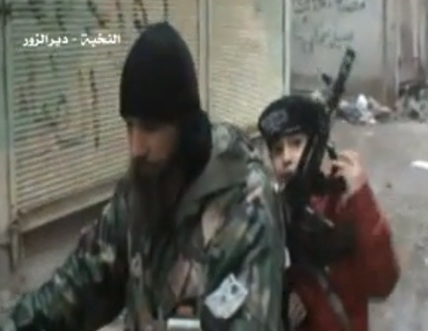 Jihadist rebels killed 14 Syrian intelligence officers in twin suicide car bomb attacks against their offices in the northeast province of Hasakeh on Monday, the Syrian Observatory for Human Rights said.

The Observatory said that the number of fatalities was expected to rise since many others were wounded and in critical condition.

It added that clashes were continuing in the town, whose inhabitants -- including many employees of a nearby oilfield -- have largely fled.

Al-Nusra Front has been blacklisted by Washington as a terrorist organization for its deadly suicide attacks, but it has meanwhile traction on the ground as a fearless fighting force in the revolt against President Bashar Assad's regime.