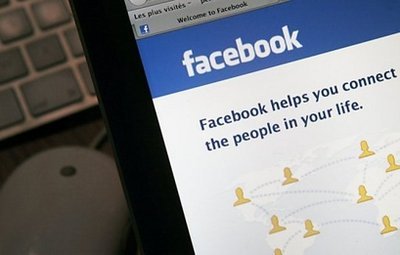 The Facebook social network website is not available anymore for lawmakers at the parliament, An Nahar newspaper reported on Monday.

MPs were surprised for being banned from accessing their accounts on the network in their offices, it said.

The daily reported that the reason behind the ban is gambling games -- such as Texas Hold'em Poker-- that are available on Facebook.

no friggin' way! I don't believe it ... a step in the right direction!

We want their names ! People should not vote for them in the future .. Personally I have an idea who they are ! and an idea about the " rich " political party and bloc they belong to (...) !

Le Phenicien, too many ideas and information you continue to boast of !!
unfortunately , none is true .

Le Phenicien...A Beef Steak has a higher IQ level than you. Ill bet that its the M8 that are playing, trying to get POPULAR support by giving away worthless FREE poker chips

Phenicien: as usual you know everything. You are so smart somebody must be definitely after your brain.

it's only in lebanon such things happen, if that happen in a democratic country, the parliament who did that will be asked to explain that to the court and a commity will be created to investigate about that, the parliament will be punished because 1st the office is not a game place, it's financed by our money. Shame on such responsable