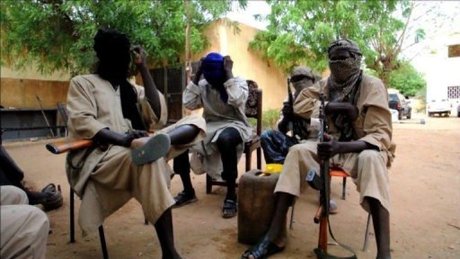 A suicide bomber blew himself up Tuesday at the house of a Tuareg military leader in the northern Malian city of Kidal, witnesses and a military source said.

"The suicide bomber was waiting for someone in the (MNLA) colonel's house when he was caught by some youths and set off his bomb. He is dead and there is one person wounded," the military source told Agence France Presse.

Residents confirmed an attack on a house in the city, currently under the control of the National Movement for the Liberation of Azawad (MNLA), a Tuareg rebel grou