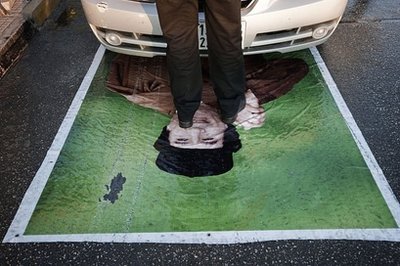 A major Libyan civil society conference set to be held in Rome this weekend and planned to include tribal representatives has been delayed indefinitely, the Italian foreign ministry said on Tuesday.

"The dates are still being defined. It won't be this weekend," a ministry spokesman told Agence France Presse. The spokesman said the meeting organized by opponents to Libyan leader Moammar Gadhafi plans to represent "all of Libyan society."

Italian Foreign Minister Franco Frattini last week said that between 200 and 300 people were expected to attend the assembly including "all the tribal representatives, from all regions and from all social circles."

He called the meeting "a great political reconciliation assembly".

Italy is Libya's former colonial ruler and is playing a pivotal role in the NATO-led air campaign against Gadhafi's forces by supplying bases for aircraft.