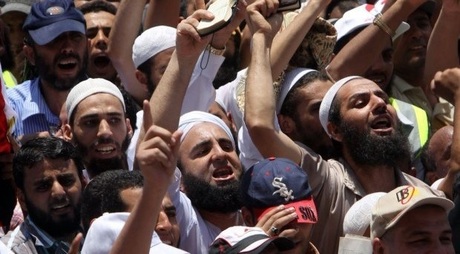 Four supporters of ousted Egyptian president Mohamed Morsi were killed on Wednesday in clashes with the army and police in the western city of Marsa Matruh, a security official told Agence France Presse.

Another 10 people were injured after the group of armed supporters stormed the city's security headquarters, the official said.

Another Morsi supporter was killed in clashes in the coastal city of Alexandria.

Clashes between security forces and Morsi supporters also erupted in the central province of Asiut and the Nile Delta province of Gharbiya.