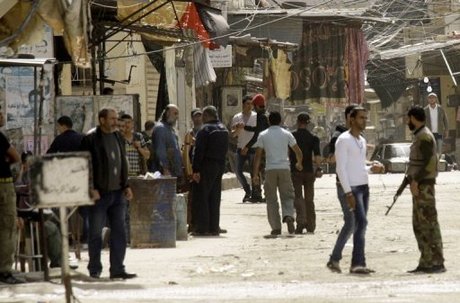 Tensions were high in the Palestinian refugee camp of Ain el-Hilweh in southern Lebanon after a member of al-Saadi family opened fire against a resident of the camp, reported the National News Agency on Monday.

It said that Palestinian national from al-Saadi family opened fire at Ali Abul Kamal, a member of the Jund al-Sham group.

He has been transferred to hospital at the camp.

MTV reported that the shooting was an assassination attempt against a person it identified as Ali Farhoud.

Two other people were wounded in the incident.

An armed clash had taken place on Thursday night between members of Fatah and Jund al-Sham.