4 Wounded in Collapse of Under Construction Bridge in Tyre 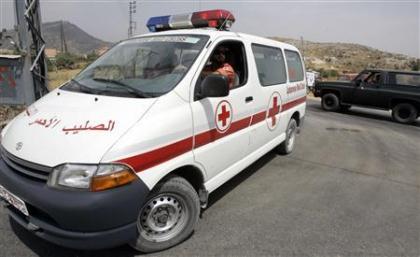 Four people were wounded on Thursday when part of an under construction bridge collapsed in the southern region of Tyre, reported MTV.

The collapse occurred when workers were laying cement on the bridge, which connects Tyre to Beirut, said the National News Agency.