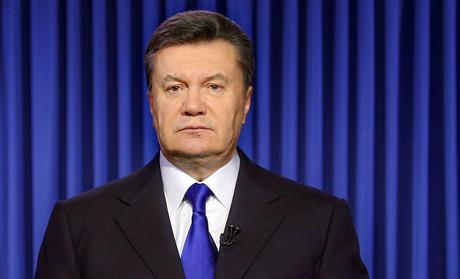 Ukrainian police on Saturday said a leading ally of former president Viktor Yanukovych was found dead after falling from his 17th storey Kiev flat in an apparent suicide.

Former lawmaker Mykhaylo Chechetov -- one of the most prominent politicians during Kremlin-backed Yanukovych's time in power -- was facing criminal charges for abuse of power over attempts to crush protests that eventually toppled his former boss.

Investigators said that Chechetov, 61, was found dead late Friday in front of his home after apparently throwing himself from his apartment window.

"His wife found a note on the table saying he did not have the moral strength left to keep on living and asking for forgiveness and understanding," police spokeswoman Yulia Mustash told Agence France Presse.

"A criminal investigation has been opened and is ongoing but all the facts indicate that this was suicide," she said.

Yanukovych and many of his key lieutenants are now living in exile in Russia after fleeing Ukraine last February when security forces gunned down scores of protesters in central Kiev.

Ukraine blames Yanukovych for the killings and has also charged him with corruption after his lavish lifestyle was laid bare following his fall from power.