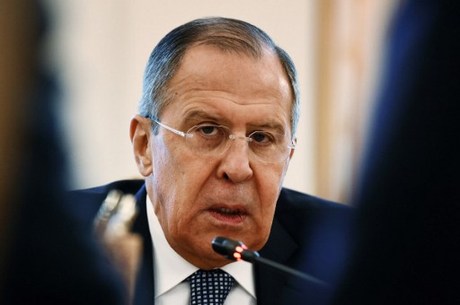 Speaking in a video statement to media after the Blinken talks, Russia's top diplomat made no direct mention of the Ukraine crisis, instead focusing on Moscow's demands that the West guarantee Russia's security.

"We will insist on an honest conversation and an honest explanation of why the West does not want to fulfil its obligations or wants to fulfill them only selectively, in its own favor," Lavrov said.

"Tony Blinken agreed that there is subject for further discussion. Let's see how things go," he added.

Tensions between Russia and the West over Ukraine have been building for weeks, with the West accusing Moscow of preparing an imminent invasion of its pro-Western neighbor.

Russia denies any plans to invade but is demanding that Ukraine never be allowed to join NATO and a series of other security guarantees against the U.S.-led military alliance's expansion in the ex-Soviet bloc.