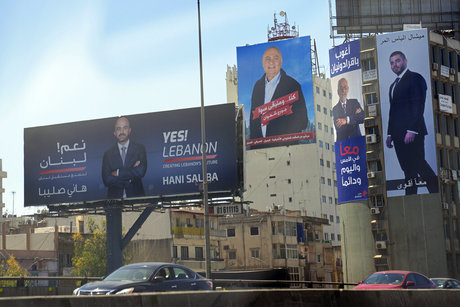 Fears are growing over the fate of the May 15 parliamentary elections amid the latest security and political tensions in the country, a media report said on Wednesday.

“A political party is telling its members that there will be no elections on May 15 and that the beginning of May will be critical in this regard,” ad-Diyar newspaper reported.

Informed political sources told the daily that “several parties now believe that the postponement of elections would be better for them, although they are saying the opposite.”

“The most notable parties among those are the Free Patriotic Movement, al-Mustaqbal Movement, the Progressive Socialist Party and also the Lebanese Forces,” the sources added.

The sources also noted that the LF had been “confident of its ability to seize the parliamentary majority” but has become convinced that “its bloc, in the best possible scenario, will remain the same.”