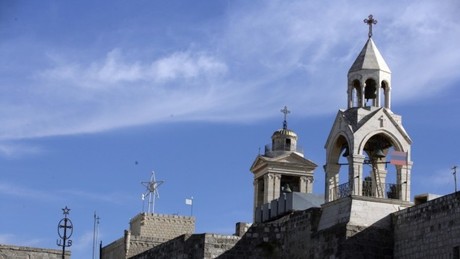 "It is affecting more and more followers, it destroys family ties and affects relations among people," said Francisco Viti, the archbishop of the central city of Huambo.

Angola does not have laws against witchcraft, leaving communities to deal with the issue as they see fit. Suspected witches have been lynched.

"There is a legal vacuum with regards to witchcraft, which does not constitute a crime -- yet the consequences are killings, violence, libel and slander," said Jose Manuel Imbamba a Church spokesman.

"This is a chronic problem in Angola, but nobody has the courage to confront it," he added.

Many Angolans turn to witch-doctors who are believed to have superior powers to solve health problems and misunderstanding between neighbors or within families, or even make decisions.

The belief is widespread, despite a majority of the people in the former Portuguese colony being Catholic.