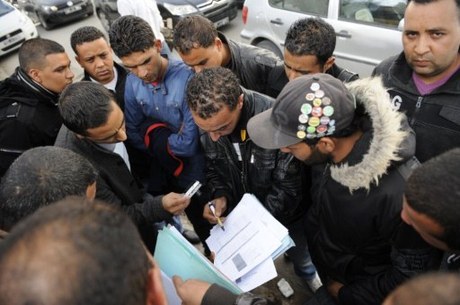 Tunisia's main labor union on Wednesday called for a nationwide general strike next week, as tensions rose in the run-up to the second anniversary of the country's revolution.

"The UGTT (General Union of Tunisian Workers) has decided that a general strike will take place on Thursday, December 13, across Tunisia," it told Agence France Presse.

It called the strike to protest an attack on Tuesday against a UGTT demonstration blamed by the union on supporters of the Islamist ruling party.