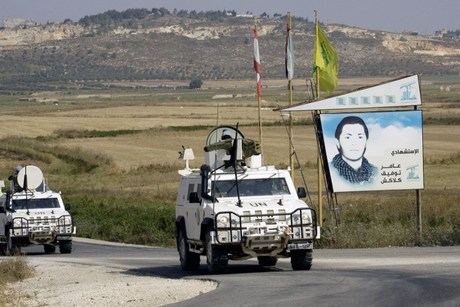 The United Nations Interim Force in Lebanon denied on Wednesday media reports that the international force had taken precautionary measures in light of the European Union decision to blacklist Hizbullah as a terrorist organization, said the National News Agency.

UNIFIL Spokeswoman Antoinette Midday told NNA that the force is carrying out its field duties in its usual manner and in “close coordination” with the Lebanese army.

She stressed that UNIFIL is performing its duties in accordance with U.N. Security Council resolution 1701, noting the “unprecedented” calm that has prevailed along the Blue Line over the past seven years.

Midday credited the calm to the strong ties between the residents of the South and their understanding and support of UNIFIL's role alongside the Lebanese army.

She stressed that nothing will deter the international force from carrying out its duties.

NNA reported on Tuesday that UNIFIL had bolstered security measures at its various stations in the South in light of the decision and fears of retaliatory attacks over it.