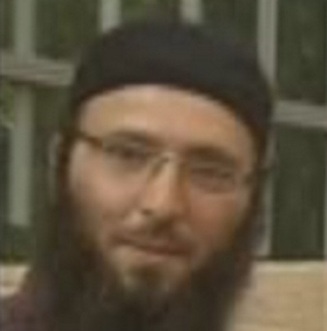 An Arab-Israeli has died fighting in Syria on the side of al-Qaida-linked jihadist group Al-Nusra Front, his relatives said on Wednesday.

Muayyed Zaki Jumaa Ighbariya, 28, left his village near the Arab-Israeli city of Umm al-Fahm in the north of the Jewish state and crossed into Syria via Turkey about a month ago, a relative who requested anonymity told Agence France Presse.

Ighbariya's family said prayers for him on Wednesday morning, having learned of his death the day before.

They did not specify how they had received the news.

Ighbariya is thought to be the first Arab-Israeli killed in the Syrian conflict, but Israeli police told AFP they had arrested three other Arab citizens who went to fight against President Bashar Assad's forces for "leaving the country illegally and travelling to a hostile state".

Police spokeswoman Luba Samri said the three men had also joined the Al-Nusra Front, which is listed by the United States as a terrorist organisation.

Two of them were sentenced in August to 19 months in prison each.

A spokesman for Israeli Prime Minister Benjamin Netanyahu said in an August statement "the departure of Arab-Israelis to Syria could pose a great danger given the hostile activities of anti-Israeli groups on the Syrian battlefield, among them those belonging to the global jihad".

Ofir Gendleman, writing in Arabic, added that Israeli citizens returning from Syria with military training from extremist groups could carry out "terrorist operations".

A British defense study published by Britain's Daily Telegraph puts the number of rebel forces in Syria at around 100,000, almost half of them members of hardline Islamist groups.