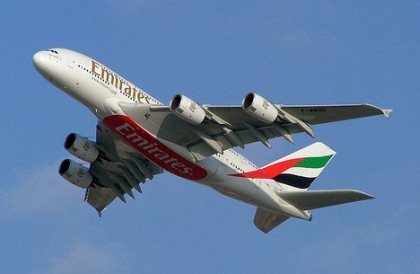 The Lebanese Foreign Ministry on Wednesday announced that Lebanon's Ambassador to the UAE Fouad Dandan has informed it that Emirati authorities have not issued an official resolution banning tourist visas for Lebanese and citizens of other nationalities, contrary to a flurry of media reports in this regard.

In a statement, the Ministry said Dandan has met with Khalid Abdullah Belhoul, the Undersecretary of the UAE Ministry of Foreign Affairs and International Cooperation, who clarified to him that the UAE is "currently going through a phase of recovery from the coronavirus pandemic ahead of a gradual resumption of normal life and all activities."

"Precautionary measures are being taken according to an evaluation of the health situations in the countries of the world, which results in adjustments of the state's entry policies every now and then," the Ministry quoted Belhoul as telling Dandan.

"These measures include all nationalities and there is no decision singling out Lebanese citizens," Belhoul added, according to the statement.

Recent media reports had suggested that political and security reasons could be behind the UAE's decision after its recent normalization of ties with Israel.

Granting Lebanese an Israeli passport will solve this problem -- maybe it can be included in a peace treaty.

Certainly better than an Iranian Passport