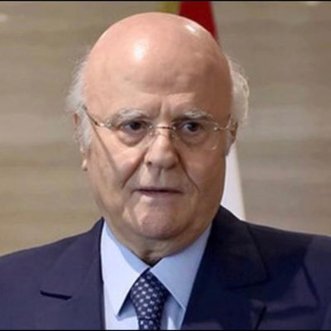 MP Jean Obaid passed away at the age of 82 after contracting coronavirus, media reports said.

Obeid is a Lebanese journalist and politician, who served at different cabinet posts last of which was foreign minister of Lebanon from 2003 to 2004

He was an advisor on Arab affairs to two former Lebanese Presidents, Elias Sarkis and Amin Gemayel (1983-1987). Gemayel also appointed him special envoy to Syria.

On 11 February 1987, Obeid met with Parliament Speaker Hussein Husseini and was kidnapped by nine gunmen in west Beirut. Obeid was freed unhurt after four days.

Obeid served as a member of the parliament, representing Chouf from 1991 to 1992 and Tripoli from 1992 to 2005. He served as minister of state in the cabinet led by Prime Minister Rafik Hariri in 1993. Then he was named as the minister of national education, youth and sports.He was in office from 1996 to 1998.

In May 2018, he made his comeback in the Lebanese parliament by winning the Maronite seat for the constituency of Tripoli.

Always good news when COVID takes away a Lebanese politician

RIP
He was not 'Christian' enough for the FPM.