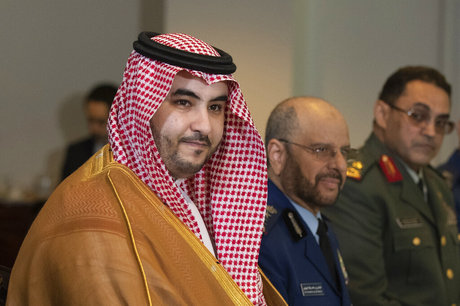 The group discussed, among other issues, "the need for economic reform and humanitarian relief for the Lebanese people," a State Department statement said.

No matter how important financial or regional help might be for Lebanon, the main issue for Lebanon's exit from the crisis is simply internal and has to do with who would govern and what kind of speedy reforms, no matter how difficult they might be on the Lebanese, are taken. Lebanon is not economically bankrupt. Lebanon is politically bankrupt and its resurrection could only be attained through change of guard. However, would this transpire at anytime at the hands of the Lebanese, who are the source of all laws in the country? I am not that sanguine the Lebanese are up to the task. They might be educated, and yet, practically illiterates and taken by their corrupt leaders.

lol @'the sunni moslem from Nabatieh with a fake British passport'