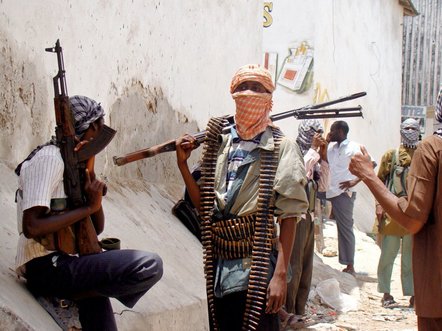 The Islamist militants ambushed people on their way to a market in Tchoukou Telia near Lake Chad on Friday, Dimouya Souapebe, the deputy prefect of Baga Sola told Agence France Presse.

Some of the victims had their throats cut while others were shot, he said.

Improvised mines were later discovered along the road between Tchoukou Telia and Ngouboua close to the Nigerian border, which Boko Haram also raided in recent weeks.

The Chadian army is taking part in an regional offensive against the insurgents along with troops from Nigeria, Niger and Cameroon.

On Friday the head of the Chadian general staff, General Brahim Seid, told AFP that Boko Haram's "nuisance capacity" had been heavily limited by the military intervention.