Are Minorities in the Region in Danger? 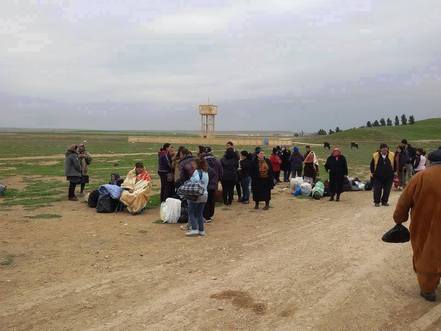 France has called for a U.N. Security Council meeting at the end of March on the protection of minorities in the Middle East after extremists and mainly Islamic State militants committed atrocities against them.

But the adoption of such an approach by major powers, democracies and the international community to resolve the problems of the Arab countries, mainly Syria and Iraq, adds to the already existing dangers.

A segregation between the persecution of the minorities and the attacks committed on the rest of the people – such as slaughter, displacement and other crimes against humanity - would put the minorities in more danger because the majority would consider them as privileged.

A solution to extremism in the region, mostly in Syria and Iraq, should only come in the form of the protection of all factions from the crimes committed by militants.

Previous experiences have shown that the policies of major powers are not only based on changes of interests but also lack morals and humanitarian values.

Claims that efforts are being exerted to protect minorities, will only bring them more trouble. The international community should prove its seriousness in confronting the IS and other extremists by protecting the human being no matter what his religion or race is.