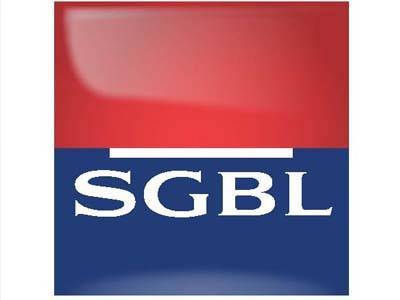 Former U.S. Department of the Treasury Assistant Secretary for Terrorism Finance Daniel Glaser – one of the world’s leading authorities on anti-money laundering and counter-terrorist financing – to be Senior Advisor to SGBL Chairman Antoun Sehnaoui, an SGBL press release stated.

SGBL – which is keen on applying strict AML/CFT procedures – is proud to leverage Glaser’s expertise for its international development. “SGBL stands to benefit from Glaser’s deep background and immense expertise on protecting financial systems from abuse,” said Sehnaoui. “He brings great value to our team by helping further uphold our standards of financial transparency, and allowing SGBL and its subsidiaries to continue growing on all business lines domestically and internationally.”

As Assistant Secretary at the U.S. Treasury Department, Glaser formulated and coordinated anti-money laundering and counter-terrorist financing (AML/CFT) policies and strategies. Glaser was also the Head of the U.S. Delegation to the Financial Action Task Force (FATF) – the premier international body charged with establishing and enforcing international standards on fighting money laundering and terrorist financing – from 2001 till 2011.

“Banks are at the front lines in the global fight against illicit finance and the efforts to strengthen the global financial system from abuse,” said Glaser. “I look forward to working with the SGBL team in its ambitious projects of international expansion and in helping it maintain its high AML/CFT standards”.

SGBL enthusiastically welcomes Daniel Glaser in this unique role and looks forward to a fruitful partnership, concluded the press release.