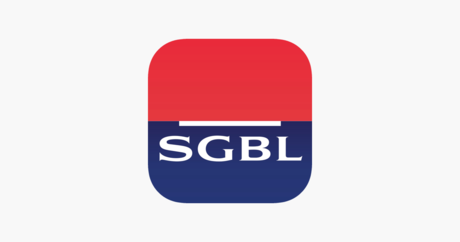 Societe Generale De Banque Au Liban SAL called the holders of the common shares at the bank for an “extraordinary” meeting of the Ordinary General Assembly on January 23, 2020 in order to deliberate and vote on the matters set out in the following agenda:

“Increase of the bank’s common equity tier one (CET 1) in the amount of USD 283 millions through cash contributions in United States Dollars, pursuant to the Central Bank’s Intermediary Circular No. 532 dated 4/11/2019,” according to the bank.

The meeting will also vote on “approval of the draft Cash Contributions Agreement pertaining to the aforesaid increase, and miscellaneous matters.”

BDL Circular No. 532 calls for capital adequacy regulatory framework for banks operating in crisis-hit Lebanon which instructed commercial banks in Lebanon to raise their Capital by 10% before year-end.

Salameh said his request was submitted in a memo to Lebanon's prime minister and the finance ministry aimed at "harmonizing relations between clients and their banks".

The finance ministry has yet to respond publicly.