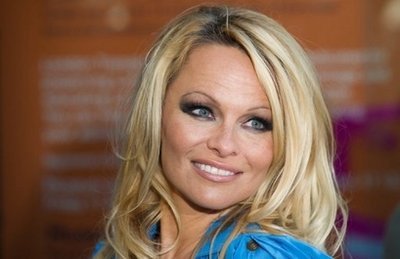 Anderson, 43, was set to arrive in Mumbai late Monday and enter the live studio near the city on Tuesday, a spokesman for the Colors television channel said.

The actress, who appeared nude in Playboy magazine earlier this year, will join other contestants on the show including a former bandit and the Great Khali, a popular World Wrestling Entertainment performer.

"Bigg Boss", which is in its fourth series, ran into controversy in the first week of this year's edition when activists of the Hindu nationalist Shiv Sena party protested against two Pakistani artists appearing on the show.