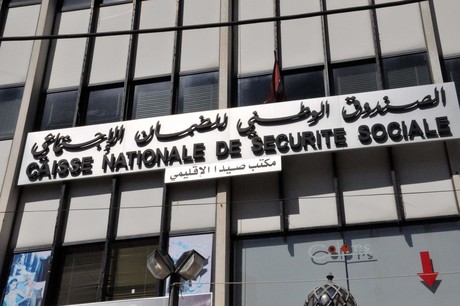 The General Prosecution charged on Wednesday a number of National Social Security Fund (NSSF) employees with the embezzlement of funds, reported the National News Agency.

Employees tasked with operations at the Fund and others from its inspection bureau were charged by deputy General Prosecutor Judge Ali Ibrahim.

The charges include embezzlement from the Fund, forgery, making bribes, and incitement to commit arson.

The suspects have since been referred to Beirut Examining Magistrate Judge Ghassan Owaidat.

General Director of the NSSF Mohammed Karaki revealed on Saturday that an employee was detained several days ago while trying to set ablaze some documents.

Internal Security Forces raided on Saturday a branch for the NSSF in the Beirut neighborhood of Wata el-Msaytbeh as part of investigations of a violation at the branch.