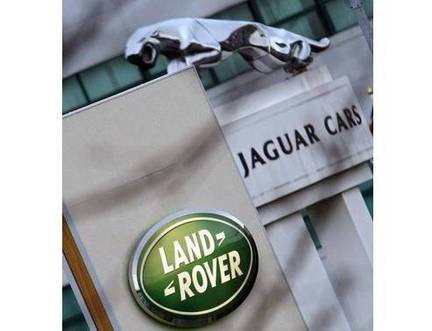 Indian-owned luxury carmaker Jaguar Land Rover is to open a factory to build low-emission engines in Britain with the creation of up to 750 jobs, the company said on Monday.

The £355 million ($410 million, 560 million Euros) facility will be based near Wolverhampton in central England, with work due to start early next year.

"This is truly exciting news and is a major commitment for our company.

"As we invest £1.5 billion a year for the next five years in new product developments, expanding our engine range will help us realize the full global potential of both our Jaguar and Land Rover brands."

Len McCluskey, general secretary of the Unite union, said the news was "fantastic".