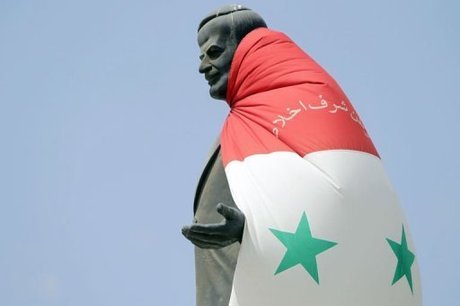 Switzerland on Friday announced fresh sanctions on Syria, saying that it would impose an embargo on the import, sales and transport of Syrian oil and oil products.

"Due to the relentless repression imposed by the Syrian security forces, the Federal Council has decided to tighten sanctions against Syria," said the Swiss economy ministry in a statement.

The sanctions, in line with EU restrictions announced on September 2011, would take effect on Saturday.

"The import, sale or transportation of Syrian petrol and petroleum products are therefore banned," said the ministry.

"It is also prohibited to supply financing and insurance and reinsurance products linked to the abovementioned operations," it added.

Switzerland had already imposed sanctions against the Syrian regime, targeting it with travel embargos and asset freezes on 54 individuals. Some 12 companies have also been hit by the restrictions.