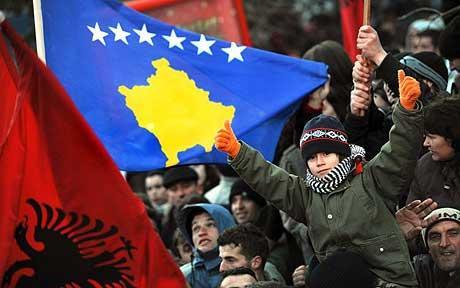 The Gulf state of Kuwait announced Tuesday that it has recognized Kosovo as an independent country and has decided to establish diplomatic ties at ambassadorial level.

"Based on instructions by the emir, the state of Kuwait recognizes Kosovo and will exchange diplomatic representation at the level of ambassadors," an official statement said following a meeting by the council of ministers.

The cabinet asked the foreign ministry to take the necessary measures to implement the decision.