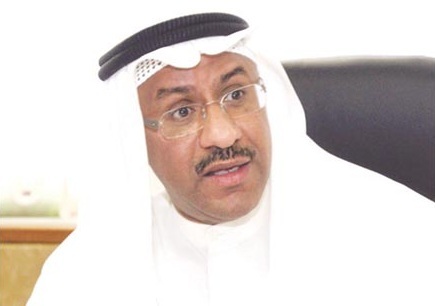 A senior member of Kuwait's ruling family has accused the public prosecutor of overlooking key evidence when it cleared two former top officials of coup-plotting and corruption.

Sheikh Ahmed Fahad al-Sabah also vowed to release more information in the case against a former prime minister and the ex-speaker of parliament.

Sheikh Ahmad, a senior member of the ruling family and former energy minister, said in a statement released on Twitter that he will provide further evidence and "will not rest until those responsible are brought to justice."

Assoussi said that examination by Kuwaiti security agencies showed that the recordings were not authentic and had been tampered with.

Sheikh Ahmad has insisted the recordings were genuine, having secured a Swiss court ruling that the voices were those of the former two officials.

Sheikh Nasser, 75, resigned in 2011 after five years as premier following massive street protests over allegations that 13 lawmakers had received millions of dollars in bribes.

The two former officials, who were questioned by the prosecutor, dismissed the accusations as "fabrications and lies."

Khorafi, a wealthy businessman, was parliament speaker between 1999 and 2011. His lawyer said he will file a lawsuit for defamation against Sheikh Ahmed.

The case shook the oil-rich Gulf state, prompting the ruler to call for calm and to let the judiciary investigate.

Opposition groups had called for an international probe.