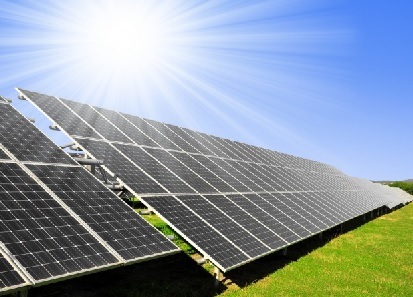 President Obama is scheduled to announce new initiatives to help bolster the country’s solar workforce on Friday, including a goal to add 75,000 solar workers by 2020, and a new program aimed at providing solar training to veterans.

The goal to add to the nation’s solar workforce adds to the President’s last commitment to solar training, which promised 50,000 solar workers by 2020. According to a statement released by the White House, the solar industry is adding jobs “10 times faster” than the rest of the economy, and prices for solar installations are falling, having declined 12 percent in the past year alone.

The announcement, which will be made during a visit to Utah’s Hill Air Force Base, will also lay out plans for a program aimed at providing military veterans with skills to enter the solar workforce. Dubbed “Solar Ready Vets,” the program will be a joint-venture between the Department of Energy and the Department of Defense, and will take place at 10 military bases across the country.

Solar Ready Vets, the White House says, is “based on the specific needs of high-growth solar employers, is tailored to build on the technician skills that veterans have acquired through their service, and incorporates work-based learning strategies.” The program will train service members in all facets of solar installation, teaching them how to size solar panels, connect electricity to the grid, and deal with building codes.

According to the White House, the Department of Veterans Affairs will help by encouraging state agencies to make G.I. Bill funding available to veterans interested in the program. The Department of Labor will also work to make sure that veterans are aware of job opportunities within the solar industry.

The President’s announcement comes just days after the United States submitted its climate commitments to the United Nations, which promised to reduce greenhouse gas emissions 28 percent by 2025. A report issued Monday by the NewClimate Institute said that meeting carbon-reduction goals would create nearly one million “green jobs” by 2030 in the United States, China, and the European Union.