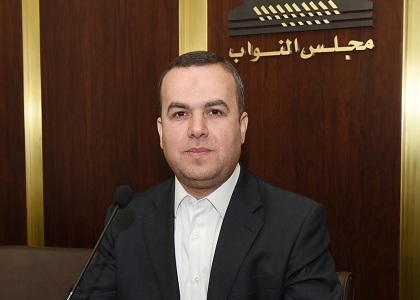 looooooooooool I dont believe he understood this Truth. ouch!

Hizbullah's Loyalty to the Resistance bloc accused on Thursday the Mustaqbal Movement of violating the Taef Accord, while blaming it for the ongoing vacuum in the presidency. Hes a bit confused as he means Clown. Im sure he has had one too many swareekh b3albaki before he belched out this statement.