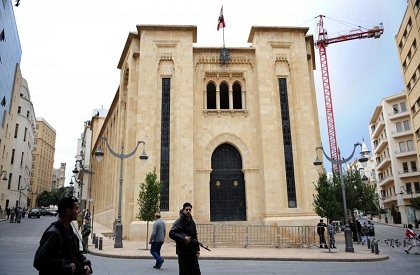 Clown is probably out of the hospital by then....