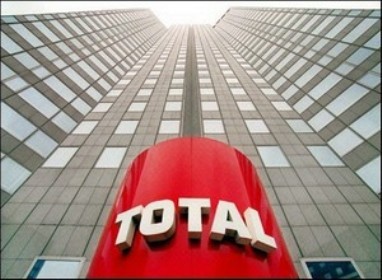 Total said Tuesday the Syrian government has stopped paying for oil the French energy giant produces in the country, which is the target of a European Union ban on oil exports.

"We are no longer being paid," a Total spokesman said, confirming media reports. He said the company had since late September "slightly" reduced its production in Syria but was continuing to produce oil and gas there.

The spokesman would not say when the payments had stopped, nor how much money was involved.

Total and the Anglo-Dutch oil giant Shell are the largest foreign international oil producers in Syria, where the regime of President Bashar al-Assad has violently cracked down on anti-government protests.

Last week, the Financial Times newspaper reported that both companies were no longer being paid the by the government in Damascus.

In September, the European Union banned crude oil imports from Syria, a tough measure against Damascus as the 27-nation bloc buys 95 percent of its oil exports, providing a third of the regime's hard currency earnings.

More than 70 people died on Monday in one of the bloodiest days of Syria's eight-month uprising, activists said, as Assad's loyalists reacted angrily to growing isolation.