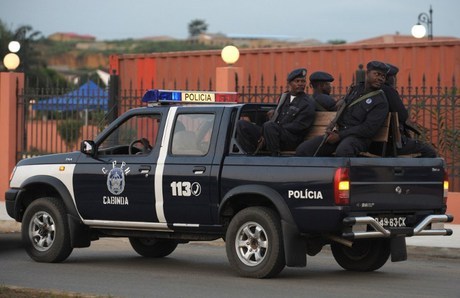 A Lebanese-Belgian businessman who was kidnapped in Angola earlier this week was released on Sunday.

Acting charge d'affaires at the Lebanese embassy in South Africa Ara Khatchadourian announced that Michel Rizk was released by his captors after being abducted on Tuesday.

The kidnappers had demanded a ransom of 500,000 dollars.

It was not disclosed whether the ransom was paid or not.