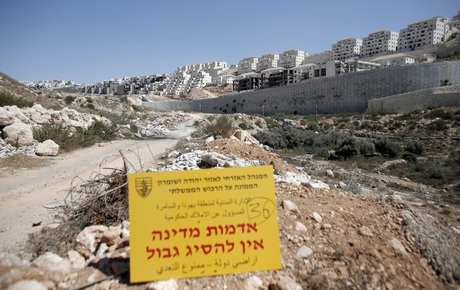 "The settlements in (Palestinian territory) are illegal and amount to an obstacle for the two-state solution and for a fair and lasting peace," the foreign ministry said in a statement.

Brazil reiterated its position in favor of the creation of a Palestinian state so that "Israel and Palestine can live in peace and security."

Brazil recognized the Palestinian state in 2010 and recalled its ambassador from Israel in 2014 in protest at "disproportionate" force used by the Israeli army in the Gaza Strip.

Tension also flared in 2015 when Brazil refused to accept Israel's choice of ambassador, Danny Dayan, a former settler leader. In January of this year, Israel backed down and nominated another ambassador.

The Israeli cabinet gave unanimous backing this month to the first officially sanctioned new settlement in the occupied West Bank in more than 20 years.