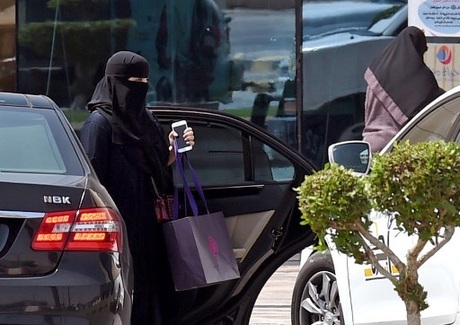 Inflation rates in Saudi Arabia soared in January after the government introduced a string of price hikes to boost non-oil revenues, authorities said on Sunday.

Rates rose three percent in January compared to the same period the previous year, the General Statistics Authority said in a report on its website.

The jump was even more stark in December, having jumped 3.9 percent since the previous year.

Inflation rates in the oil-rich kingdom remained in negative territory for almost all of 2017, as the economy contracted due to persistent low oil prices.

But Riyadh has been steadily imposing new fees and taxes in a quest for new sources of revenue.

The government last year doubled the price of tobacco, increased the prices of soft drinks and energy drinks, and imposed hefty fees on expatriates and their dependents.

In January, government-set prices at the pump roughly doubled, electricity costs were sharply hiked and a five-percent value-added tax (VAT) was imposed for the first time.

Over the last 12 months, costs of transport have gone up 10.5 percent while food and beverages surged 6.7 percent, the report said.

Taken together, these price hikes were the main drivers for the increase in the consumer price index, according to the report.

Saudi Arabia has posted budget shortfalls since 2014 after the crash in oil prices.

The kingdom withdrew around $250 billion from its financial reserves in the past four years to finance the budget deficit.