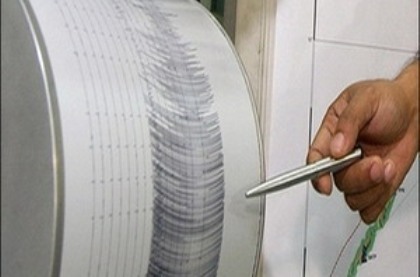 A strong but deep earthquake measuring 6.8 struck in Bolivia on Monday but there were no reports of damage or injuries, the U.S. Geological Survey said.

The quake struck in the southeast of the country at a depth of 562 kilometers (348 miles), about 200 kilometers from Tarija, and near the border with Paraguay, the USGS said.

Bolivia's private San Calixto Observatory gave the quake's strength at 6.6 magnitude and said it was felt in various regions of the country including La Paz, Cochabamba and Chuquisaca as well as Tarija.

Further north, the Central American country of El Salvador was hit later Monday by a quake measuring 6.0 on the Richter scale, the Ministry of the Environment said.

That quake was recorded at 5:23 pm (2323 GMT) in the San Vicente district but was felt in the capital San Salvador where it caused alarm, sending people fleeing from stores and supermarkets, an AFP reporter said.

There were no injuries or damage, the Civil Protection Directorate said.