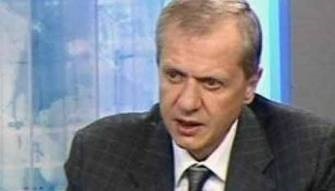 Ayoub was however released after a few hours over health concerns. Sarkis offered his consent to Ayoub's release at a press conference in which he praised the judiciary.

In a phone interview with NNA, Ayoub's lawyer Joseph al-Ghazal said his client was initially remanded in custody over “a $360,000 check dating back to 2001.”

“The signature on the check is forged and this was verified in the report of forensic handwriting expert Antoine Ghanem. This lawsuit is being used to silence ad-Diyar newspaper and prevent it from saying the truth and unveiling corrupts,” Ghazal added.

“Charles Ayoub was remanded in custody despite his very critical medical situation which has been verified through a medical report,” the lawyer lamented.