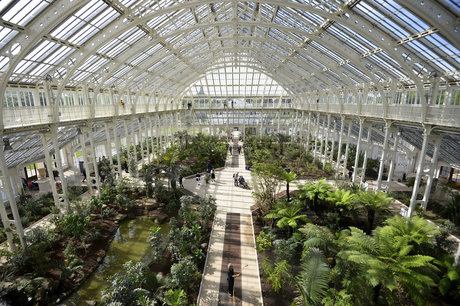 The state's current emissions standards are set by a 2003 law. The citizens' proposal calls for an 8 percent reduction of greenhouse gas emissions annually that by 2035 would reduce Maine's emissions to approximately 75 to 85 percent below 2003 levels.

Maine will hold a public hearing Tuesday in Augusta. Advocacy groups Our Children's Trust, Citizens Climate Lobby and 350 Maine said they collected hundreds of signatures from Mainers who support the proposal.

Citizens and advocacy groups in states like Oregon and Alaska have recently argued that the U.S. government is failing to protect them from climate change.