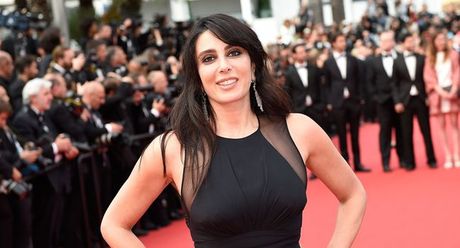 The expansion of Academy membership stems from its ongoing effort to diversify its ranks and double the number of women in the Academy. The number of new invites from 59 countries around the world, 49% of whom are women, brings the female participation rate to 31% compared to 25% three years ago. With the approval of all those invited to join the Academy, the number of its members will reach 9226 people.

Among the invitees is the Lebanese director Ziad Doueiri, after his film “The Insult” was the first Lebanese film to be ever nominated for an Oscar, along with The Insult’s screenwriter Joelle Touma and producer Antoun Sehnaoui.

This would be the first time that a Lebanese producer, Antoun Sehnaoui, joins the Committee of Film Professionals, Actors, Directors, Screenwriters, Make-up Artists, Composers, and others, who have the right to vote for the nomination of Oscars.