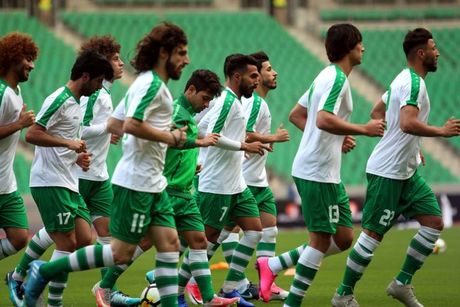 Iraq's national football team is set to travel Thursday on its first-ever visit to the Israeli-occupied West Bank where it will face off against the Palestinian national squad, a team official said Monday.

Most teams in Arab countries -- many of which do not recognize Israel -- refuse to visit the Palestinian territories because Israel control's the West Bank's borders and blockades the Gaza Strip.

But Palestinian leaders have for years called on Arab countries to send sporting and cultural delegations to help ease their isolation.

The friendly match with Iraq will be held Saturday in Ramallah, the West Bank's administrative center.

"A Palestinian delegation will wait for the Iraqi team in Amman and escort it to Ramallah," Iraqi team official Basil Gorgis told AFP.

The Palestinian team, a FIFA member since 1998, in May squared off against the Iraqi squad in the southern Iraqi city of Basra.