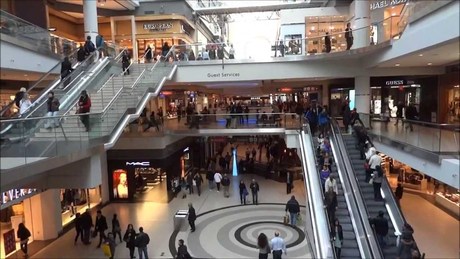 The year-over-year increase in consumer prices was the largest since September 2011, and follows a 2.5 percent rise in June of this year. Analysts had expected it to remain flat.

Statistics Canada cited continued strength in energy prices for the increase. Gasoline (+25.4 percent) and fuel oil and other fuels (+28.1 percent) were the main contributors to inflation.

Global oil prices have risen steadily over the past year, with Brent crude establishing itself above US$70 in May for the first time in years.

Price increases for a basket of items consulted by the Bank of Canada in setting its key lending rate remained at 2.0 percent -- the bank's target inflation rate -- which CIBC Economics analyst said happened "somewhat surprisingly."

"As such, while today's figures will likely support the C$ and result in increased speculation that the Bank could hike again as early as September, we continue to lean toward October for the next move," he said.

The central bank hiked its benchmark rate to 1.5 percent in July -- its highest level in a decade, following a previous rate increase in January.