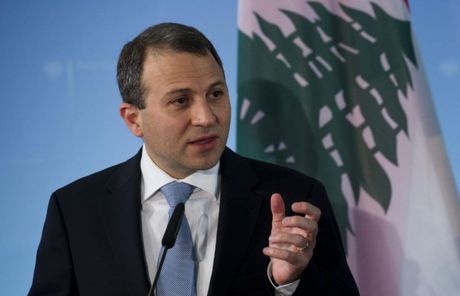 Strong President??? hmmmm dont we wish... if only!
more like "old president"...