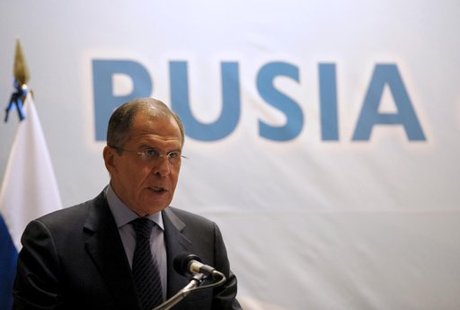 Russian foreign minister Sergei Lavrov on Wednesday called on the West not to stand in the way of an "anti-terror operation" in Syria's Idlib, as speculation grows Damascus is planning a Russian-backed offensive on the rebel-held province.

"I hope our Western partners will not give in to (rebel) provocations and will not obstruct an anti-terror operation" in Idlib, Lavrov said at a press conference with his Saudi counterpart Adel al-Jubeir in Moscow.