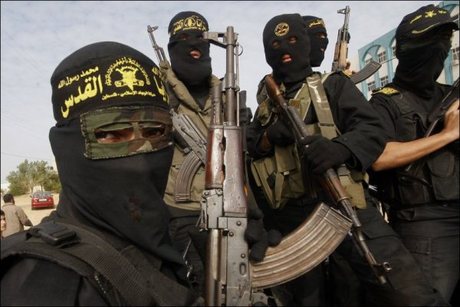 Lieberman described the ceasefire ending the worst escalation between Israel and Palestinian militants in Gaza since a 2014 war "capitulating to terror" and said he was quitting his post.

Natanyahu is smart, he’s keeping Hamas because he doesn’t want a two state solution. These jihadist scumbags give him the perfect alibi, a bit like “our” Iranian hizbala. They legitimize Israel.