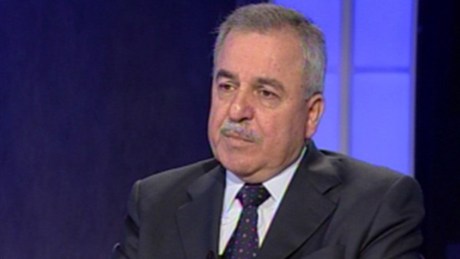 The Consultative Gathering, a newly-formed bloc of six Hizbullah-backed Sunni MPs, has ruled out an imminent government formation if its demand to get a cabinet seat is not fulfilled.

Quoting informed sources, al-Liwaa newspaper said the MPs “have not yet received any phone call or information about the solutions that are being prepared.”

“But in the face of the leaked information about candidates other than those proposed by them, they have decided to reiterate their stance that rejects any candidate other than the nine nominees presented by them at the beginning of the negotiations,” the sources added, identifying the nine candidates as the six members of the Consultative Gathering in addition to Othman al-Majzoub, Hassan Mrad and Sheikh Taha Naji.

“The minister who will represent the Consultative Gathering should be independent and not part of the share of the President or any other party,” Sukkariyeh stressed in remarks to al-Liwaa.

And noting that “refloating the name of Jawad Adra is out of the question,” the MP said the Gathering is ready to “present new names to represent it on the condition that they are proposed by it.”

They are on a roll right now since they are backed by Kizballah. They were not even heard of yesterday....

to accept the six as a block, bassil is now trying to replace the sunni 11th minister of his and aoun's share with the christian from frangieh's share. his pretext is that frangieh's block has only three mps, now that samad and karami are part of the gathering block. bassil doesn't want to understand, hezbala's problem is with aoun and himself getting a blocking third 11 ministers. hezbala is insisting on a 10-10-10 formula, while aoun and bassil want 11 for themselves, 10 to m14 and independent mps, 9 to hezbala and m8 . it's ironic that hezbala with bassil and aoun's help delayed the formation of the salam govt ten month, because they insisted on a 9-9-6 formula rather than the 8-8-8. nasrala even threatened to demand more. when iran got it's nuclear deal, the 8-8-8 formula became acceptable.

Put them all in a closed room together and whoever comes out alive will be a minister. It seems that every side is willing to stab the others in the back.
What possible effective government can come out of this standoff?

The crux of the problem