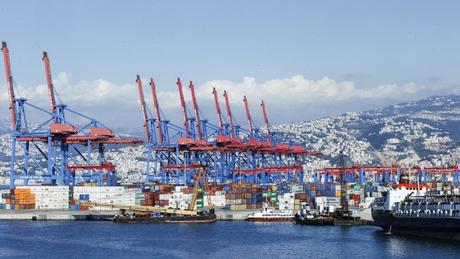 Moody's Investors Service has downgraded the Government of Lebanon's issuer ratings to Caa1. The outlook was changed to stable from negative.

Moody's decision to downgrade the ratings to Caa1 reflects the heightened risk that the government's response to increased liquidity and financial stability risks will include a debt rescheduling or other liability management exercise that may constitute a default under Moody's definition. In December 2018 Moody's changed the outlook on Lebanon's then B3 issuer ratings to negative reflecting rising liquidity and financial stability risks.

Compared with Moody's previous assessment, this higher probability of a default event denotes the rising risk that the government, possessing increasingly limited fiscal and monetary levers to contain or reverse its high debt and interest burden amid deteriorating domestic and external funding conditions, may seek to enhance debt sustainability through other means. The ongoing delay in the formation of a government is adding to Lebanon's pressures.

The stable outlook reflects a balance of risks at the Caa1 rating level, between a possibility that an event of default is avoided or that, on the contrary in a default event, losses to investors are larger than consistent with a Caa1 rating. An event of default may be avoided if, upon its formation, a new government takes some fiscal consolidation measures that unlock the CEDRE public investment package. Alternatively or in conjunction with CEDRE inflows, more financial interventions by the central bank could contribute to avoiding a default event if that is achieved while maintaining broad financial stability.

This is so bad, all the people I know want to leave Leb.

It is Saniora's fault for sure.