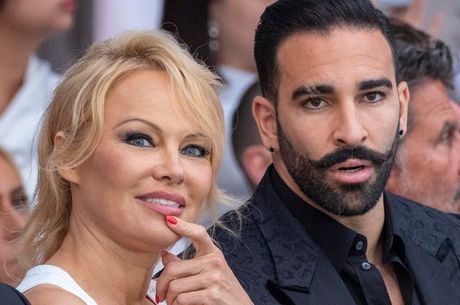 Former "Baywatch" star Pamela Anderson has revealed she has broken up with France World Cup-winning defender Adil Rami, calling him a "monster" who "scammed" her.

Anderson's two-year romance with the Marseille player 18 years her junior has been closely followed in France, especially when Rami became a cult hero of the 2018 World Cup campaign in Russia despite not playing a single minute.

But the couple's romance appears to have ended abruptly, with Anderson accusing Rami of cheating on her.

"I'm devastated to find out in the last few days that he was living a double life."

The actress and model said Rami "used to joke about other players who had girlfriends down the street in apartments close to their wives. He called those men monsters. But this is worse. He lied to all... He is the monster."

Rami's representatives did not reply to AFP when asked to respond to Anderson's claims.