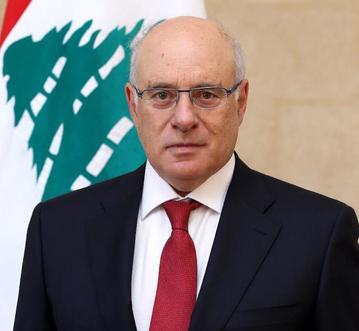 Labor Minister Camille Abu Suleiman on Thursday said that he had given the necessary instructions to concerned sides to facilitate the process of granting work permits to Palestinian refugees in Lebanon after a wave of protests.

"The Ministry of Labor is only enforcing the law, and we want to treat Palestinian workers according to the law, just the way we treat Lebanese workers,” the Minister said in a press conference he held at the Parliament.

Palestinian refugees protested Tuesday in the streets of Beirut and in refugee camps against the labor ministry cracking down on businesses employing foreign workers without a permit.

So now you yield to each manifesting thug?

Better if you just shut up and did nothing.