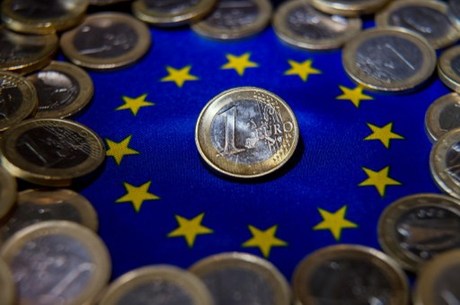 European Central Bank chief Mario Draghi on Thursday gave a gloomy outlook for the single currency area, underlining factors such as a hard Brexit and trade conflict as risks for growth.

"Rising threat of protectionism and vulnerabilities in emerging markets" were mostly to blame for the gloomier mood in manufacturing.

But Draghi also pointed to other major risks, including geopolitical tensions as well as "the possibility of a hard Brexit."

The central banker noted that monetary policy can only work up to a certain point to support the euro area, but that governments must step in if the situation worsens.

"If we continue with this deteriorating outlook, fiscal policy will become of the essence," Draghi said.